This is a laymans introduction for the curious Holiday visitor.

Settlements can be traced back to the Bronze Age, 2000 B.C. There were little or no building materials on Menorca besides stone so people took advantge of the Island soft rock ( limestone ) and took shelter inside it ( caves ) or under stone roofs. Rarely hidden away, you will often glimpse them unexpectedly from the roadside, perhaps in the middle of a field, surrounded by feeding animals. These are the remains of the late-Bronze-Age Talayot culture Menorca’s key position in the Eastern Mediterranean has always been coveted by different cultures – the Arabs, Romans, British and French . All occupied the island and left their mark.

There were battles on the coast and inland, from the Barbary pirate invasions to the British and French occupations. The evidence lies in the military network of forts and watchtowers – the Castle of San Antonio in Fornells, the Fortress of la Mola in Mahon, 14 watchtowers linking the coastline - eleven built by the English and three by the Spanish - Fort Marlborough or the San Felipe castle in Es Castell.

Visit outdoor sites late afternoons when the light is best ( for photohraphs ) and heat of the day is over.Visiting on a Sunday is generally free of charge or a reduced fee as is visits in Springtime when there will also be the bonus of wild flower carpets. 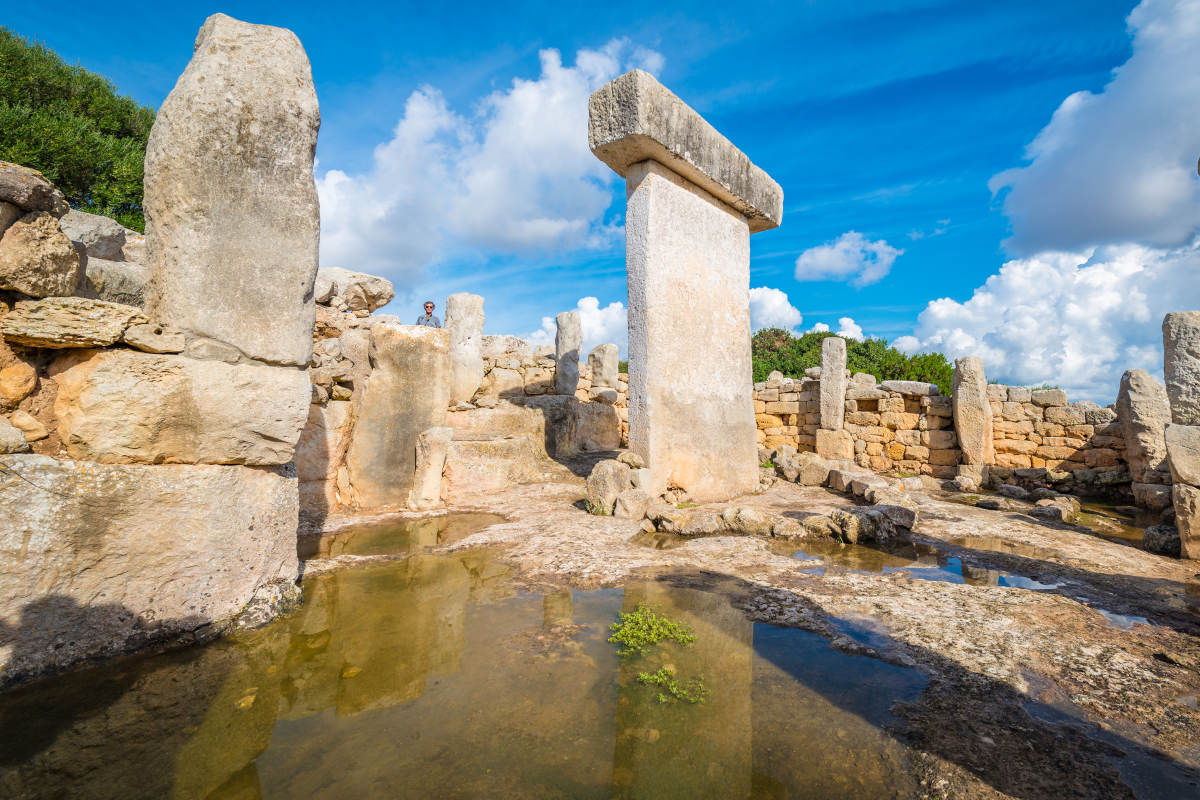 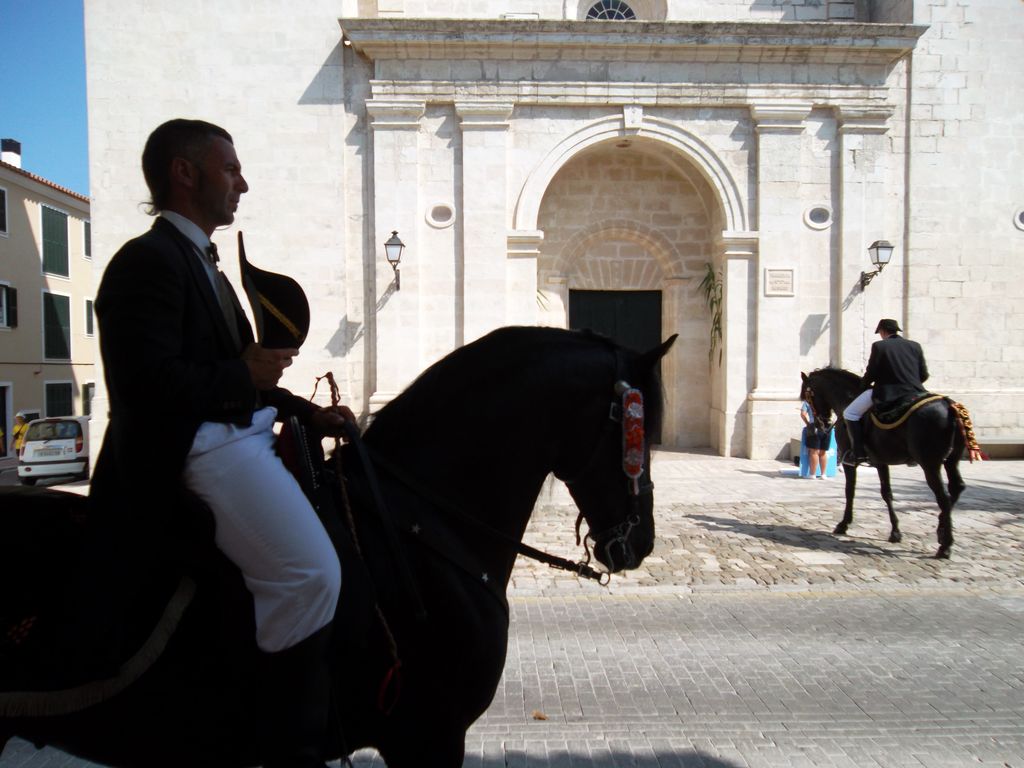 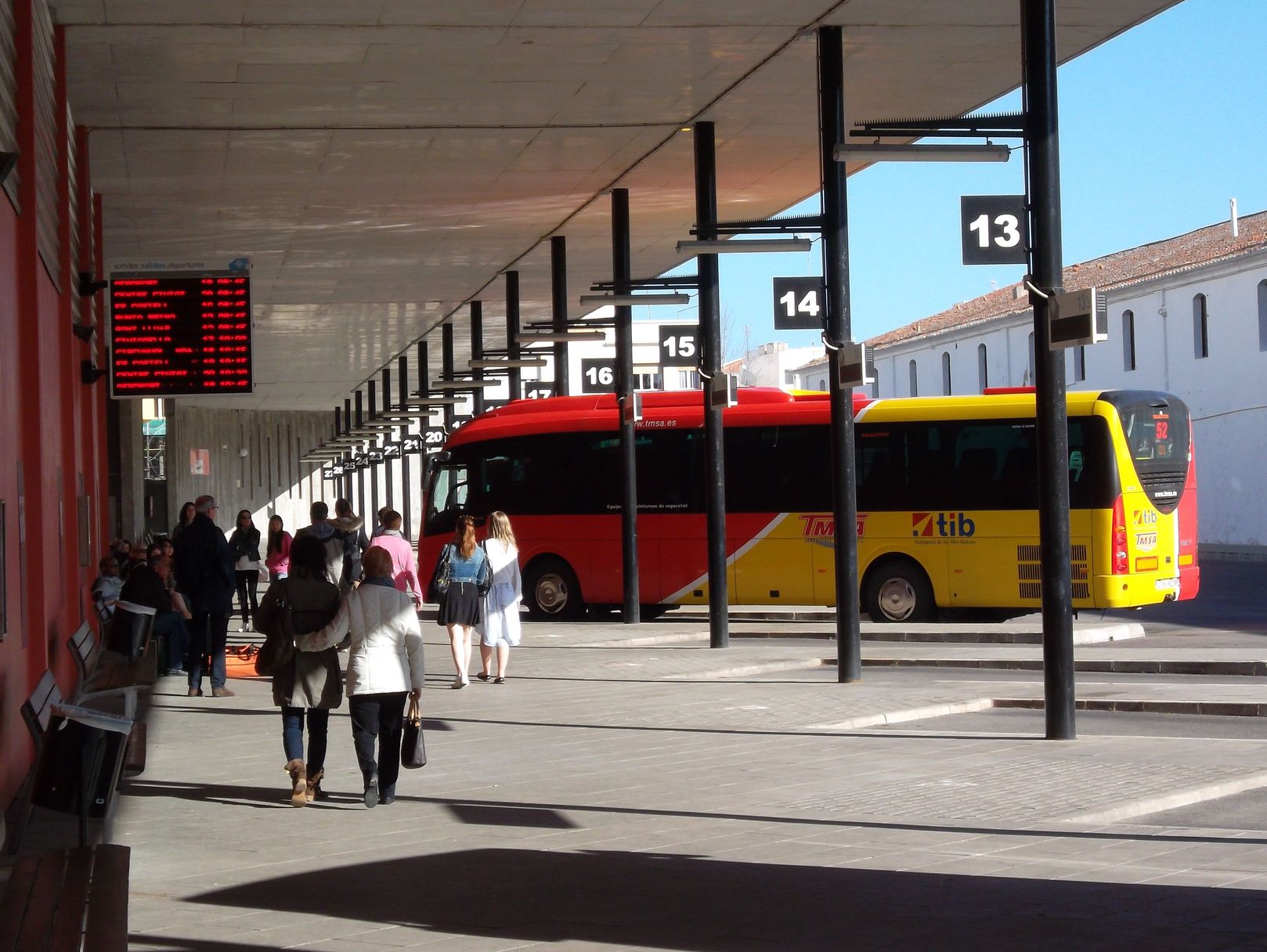 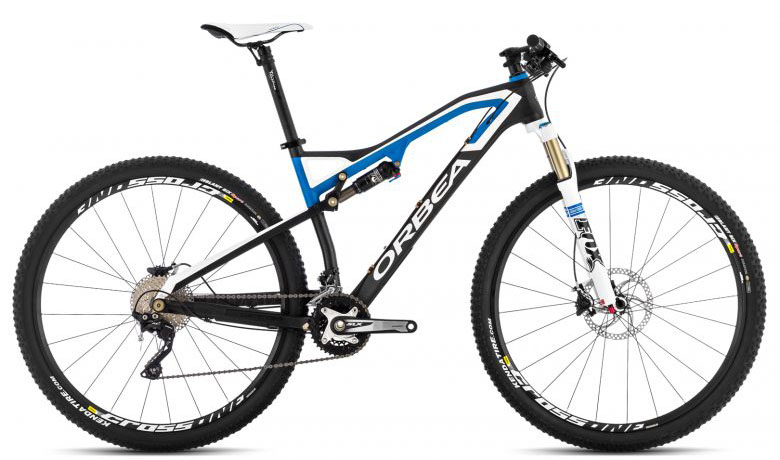