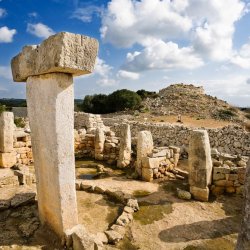 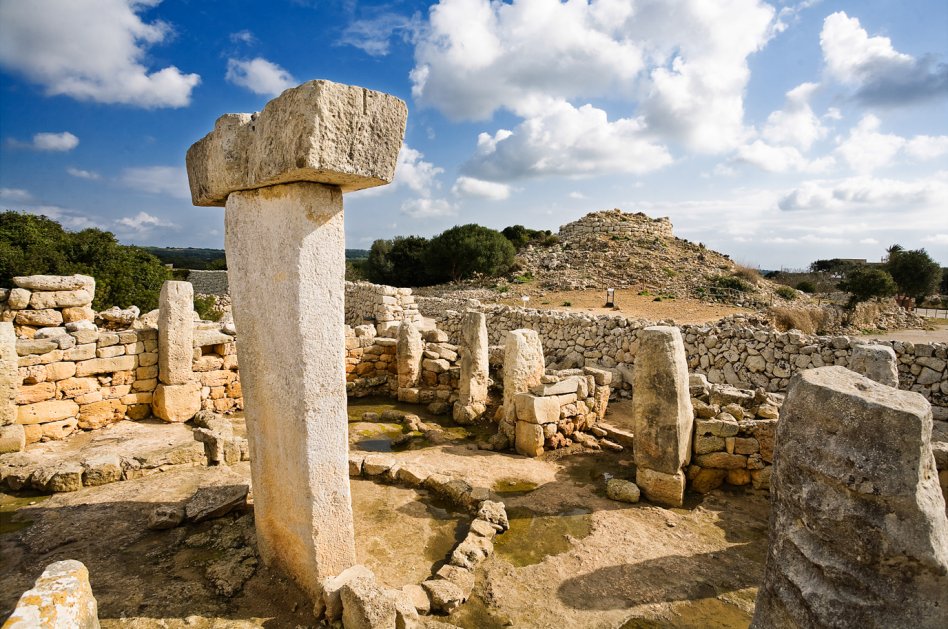 This is one of the largest and most spectacular prehistoric settlements

The settlement's high point occurred during the Carthaginian commercial expansion, but it was in use until the mediaeval era.

It consists of two talayots, the taula enclosure, a hypostyle hall, some caves excavated into the subsoil and other remnants of buildings in the surrounding area.

The taula and its area are the most spectacular remains of this settlement. This is a building for worship, in the form of a horseshoe with side chapels. The taula itself consists of two large blocks of stone, one vertical and the other horizontal, magnificently crafted. During various digs held in this area, a figure of a bronze bull and other objects of worship were found near a stone altar, today on display in the Museum of Minorca.

Access by the Alaior to Cala en Porter road. The settlement is at kilometre 3, to the right of the way.

Open to the general public.?

The Itinerary is signed and guides and informative material are available.

Nurarq is the company that manages the site.

To write a review, you must login first. 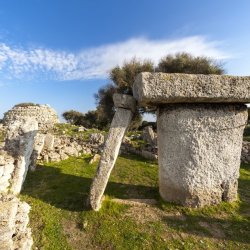 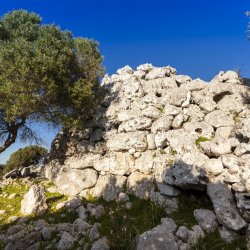 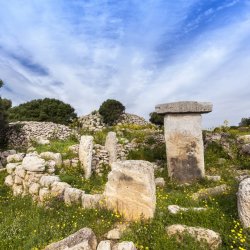 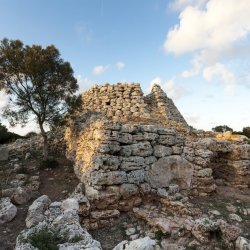 Other Interests in Cala en Porter 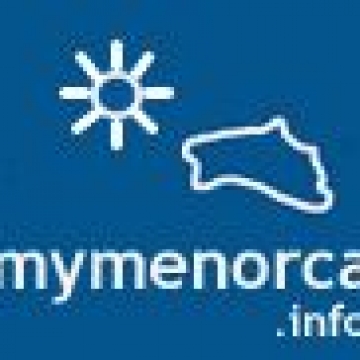